Who's to Blame for the National HGV Driver Shortage? 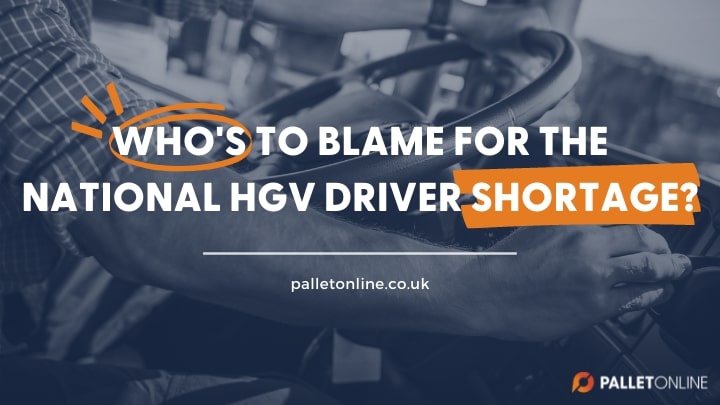 A shortage of HGV drivers that has plagued haulage and logistics for years has become a significant and pressing problem.

Small and large businesses alike are suffering, and food shelves across the country are bare.

While each party has its own take on the problem and its solutions, there is a notable lack of evidence necessary to support any one of the claims. As a result, there is a growing rift between the British transport industry and government, which cannot be ignored.

What OR Who is to Blame?

The real question is what or who is to blame for the national HGV driver shortage? And for how long can we pin the blame on something or someone else, for that matter? 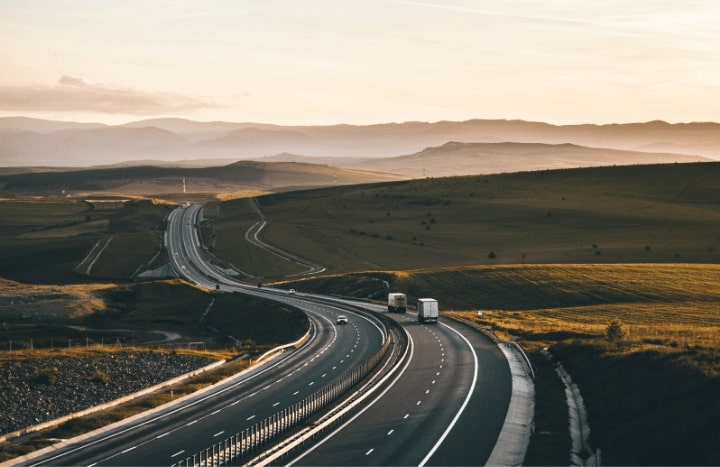 Surely, we can't point the finger to Brexit and blame the crisis on how it was handled. The shortage was already a problem before Brexit, and even before the birth of Covid-19.

At times, the reliance on overseas labour was a source of concern, yet many turned a blind eye.

At a time of economical crisis, Brits were quick to make assumptions about the cause of the national HGV driver shortage.

Many claimed that the government were to blame, others blamed it all on Covid-19, and some even blamed low driver salaries. 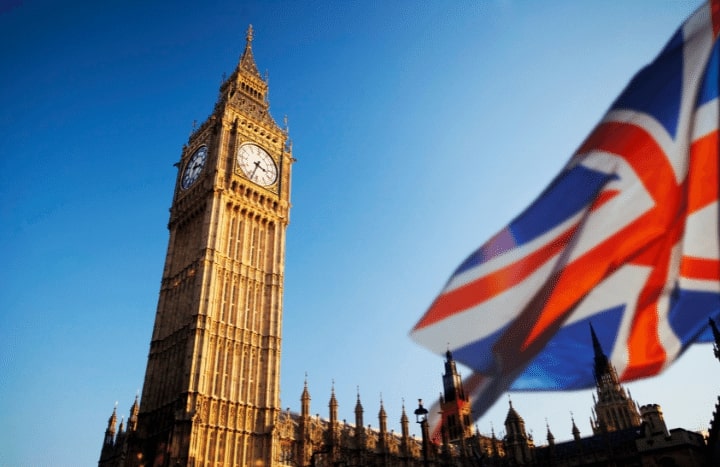 Though all play some part in worsening the national HGV driver shortage, they can't all be blamed for causing the crisis.

Accompanying some questionable decisions in recent times, the British government plays a significant part in the national HGV driver shortage - unfortunately, it's not a myth!

First, the initial delay of Brexit meant that crucial details were rushed and not given the attention they needed. All impacts were not considered well enough, and the proportion of British to Eastern European drivers was overlooked.

Admittedly, 2021 saw the worst of the national HGV driver shortage. From shortages of fuel to empty supermarket shelves across the country, Brits soon began to realise just how much the economy relies on road haulage and the country's remaining HGV drivers.

At its height, the crisis saw Britain 100,000 drivers short to keep up with demand. Hauliers were advertising vacancies and opportunities for newly trained HGV drivers, with the hope that the gaps would soon be filled.

While things are looking up for the transport industry now, we still have a long way to go until things are back to normal and supermarket shelves are fully stocked!

How's the Future Looking for Transport?

With Class 1 and 2 driver training schemes in full force, 2022 is expected to see a rise in lesser experienced HGV drivers taking to the roads.

While the gaps may start to slowly fill, industry leaders must remember to tread lightly; driver salaries and working conditions should be regularly reviewed.

Conclusively, the more newly trained HGV drivers the industry gains, the closer we will be to getting things back to normal - or at least the normal we once knew.

Want to know more about what's happening in the industry? Take a look at our other articles.