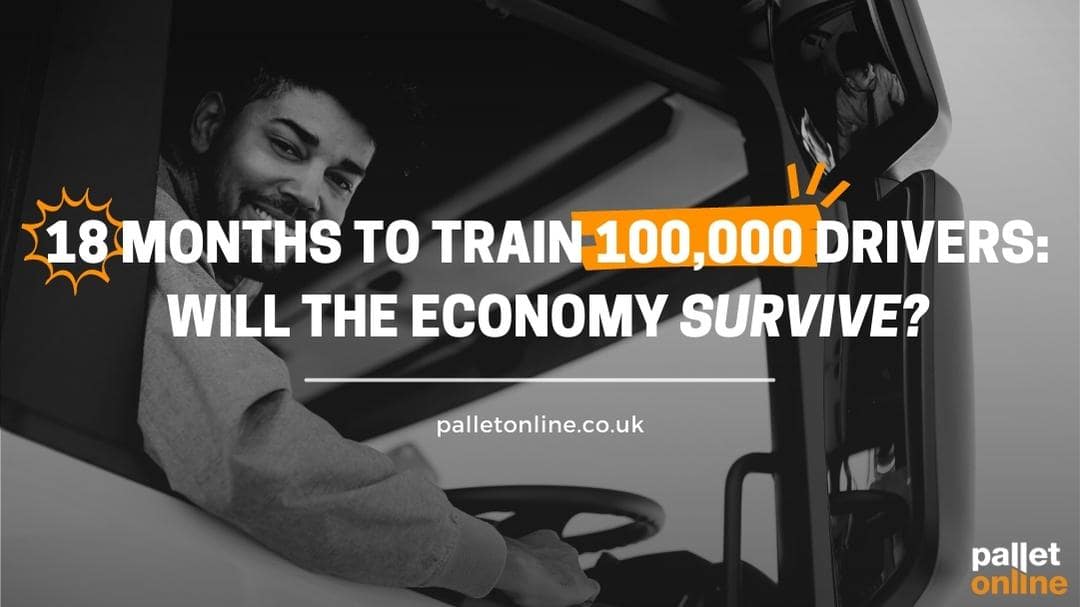 Hauliers fighting the national shortage of drivers describe their recruitment efforts as a "battle won, but a war lost" while they clutch straws to attract new and less experienced drivers.

But regardless, many newly recruited drivers require training before qualifying for their HGV licence; they must pass a host of hazard perception, multiple-choice and practical tests before they can finally hit the road.

According to experts, training 100,000 HGV drivers could take up to 18 months. The real question is, will the British economy weather the storm?

Government Slammed with Warning from RHA

As the national HGV driver shortage hits catastrophic proportions, the Road Haulage Association (RHA) has slammed the British Government with a 12-step plan to help keep the economy and supply chains flowing. 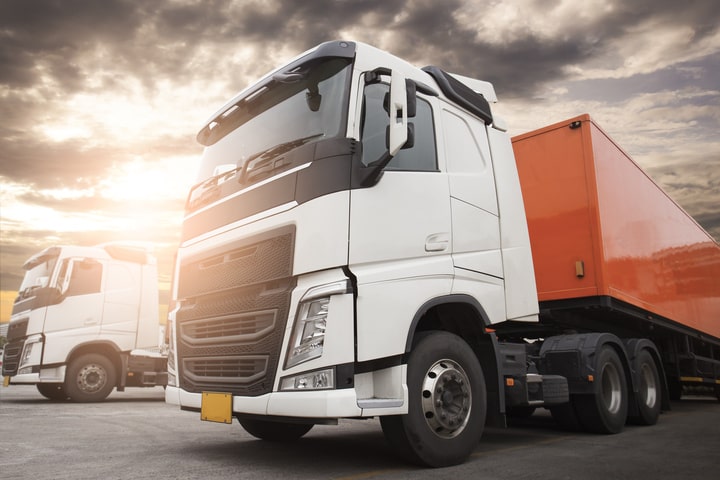 Their plan suggests Apprenticeship schemes for Class C drivers and an independent HGV training loan scheme, allowing aspiring HGV drivers to gain experience on the road before committing to anything.

> Life of a Pallet Delivery Driver

HGV Driver Self-Isolation to Be Re-Considered

A further request from the RHA is to reexamine how self-isolation works for commercial vehicle drivers who spend a lot of time alone in their cabins. 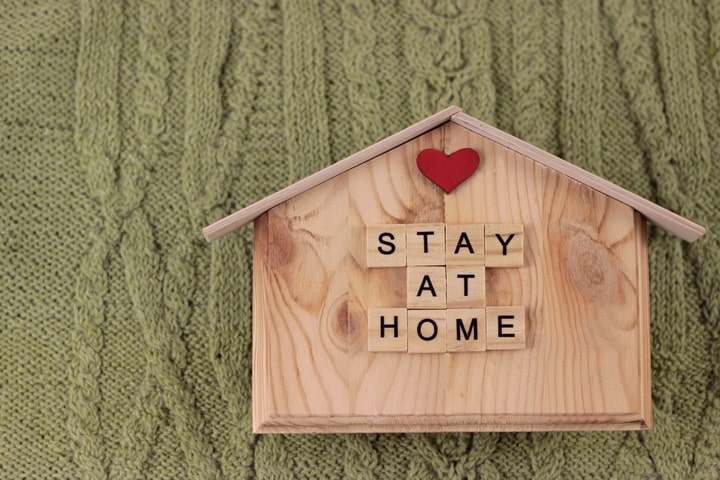 The NHS has advised lorry drivers to follow self-isolation rules if they are notified by the NHS Test and Trace app or have had contact with someone who may have Coronavirus, but this has only worsened the shortage.

With Omicron cases on the rise, hauliers have described the recruitment process as "one step forward, two steps back," as their experienced drivers are forced into self-isolation while they have little choice but to hire and pay agency drivers.

Freight Costs on the Rise

Meanwhile, with food and retail suppliers suffering empty shelves and storerooms, the Government is working with officials on plans to tackle the national shortage and prevent it from worsening any further.

Hauliers are forced to pass on higher costs to their customers because of the unprecedented demand for HGV drivers. 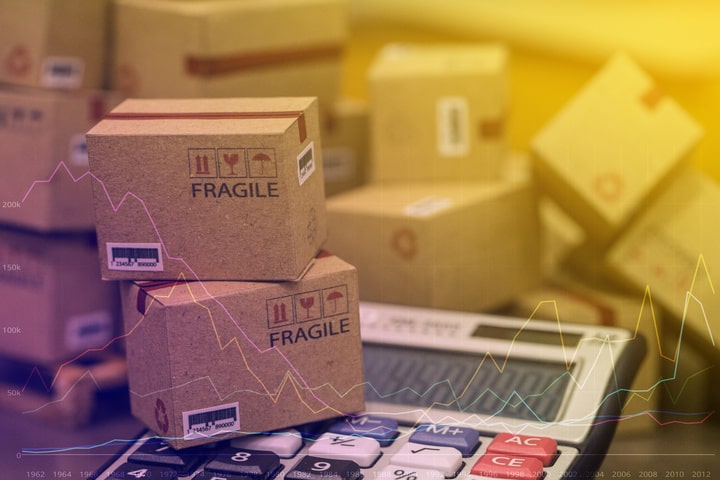 As the cost of shipping increases, supermarkets and retailers have no choice but to increase the cost of goods; the shortage is gradually taking its toll on households across the country.

Within 18 months, the RHA expects the shortage to lessen, and the pressure to ease as newly trained drivers finally obtain their HGV licences and get on the road.

Are Things Getting Better?

Despite the disruption and panic caused by the national driver shortage, the haulage industry is finally starting to see the light at the end of the tunnel.

We're pleased to see the number of HGV drivers employed in the industry starting to grow, easing the pressure on haulage companies up and down the country. But sadly, the battle is still far from won.

The industry as a whole has made great progress recruiting new talent, but there are still many driving seats left to fill to keep up with demand whilst maintaining reliable distribution services for the nation.