The Extinction of Diesel Trucks: What You Need to Know 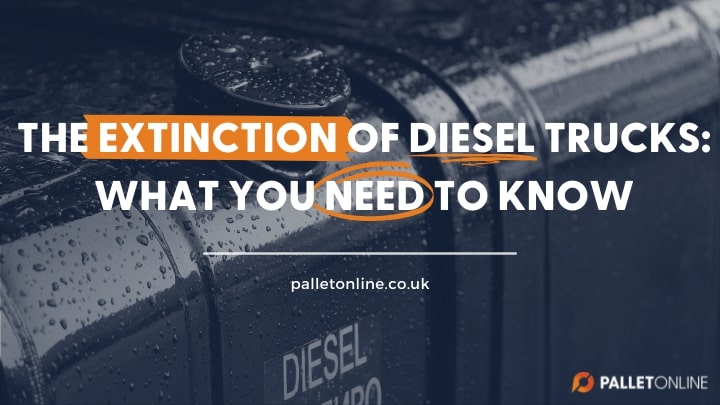 Trucks, picture them and what comes to mind? Did you picture an old, exhausted, forty-four tonner? Or an unblemished, ultramodern machine? Chances are, you probably thought of the former.

In November 2020, with this image in mind, the government made a big announcement: The production of diesel trucks will be banned by 2040.

This news was, and still is, huge for the logistics industry!

While a big chunk of the industry has lobbied against the change, the government still stand firm in their decision! We've compiled some pros and cons of both traditional diesel and electric trucks, so you don't have to!

As expected, fully-electric trucks are pricey! Tesla's fully electric tractor unit will retail for £110,565 when launched, and for those who want to really splurge, the six hundred mile range version will retail for £132,720! For comparison, prices for new diesel powered lorries in the UK start at around £60,000.

Generally speaking, electric trucks are a lot better for the environment compared to their mechanical counterparts boasting zero percent emissions, low noise, and new state-of-the-art technology. Diesel lorries, on the other hand, accounted for sixteen percent of all emissions from transport in 2019. 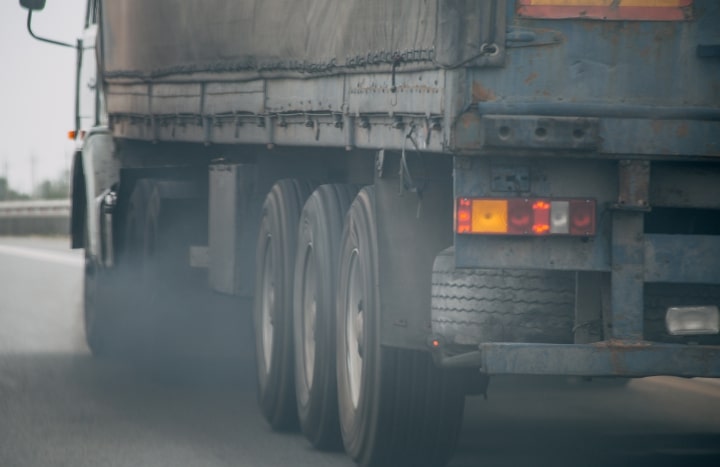 There's no debating that charging a battery for 30-60 mins is not ideal when you're bound to a strict schedule. Especially when you're delivering pallets! After all, all that time twiddling your thumbs could be spent on the road! Diesel-powered trucks, on the other hand, only take around 5 minutes to fill, depending on how empty the tank is. 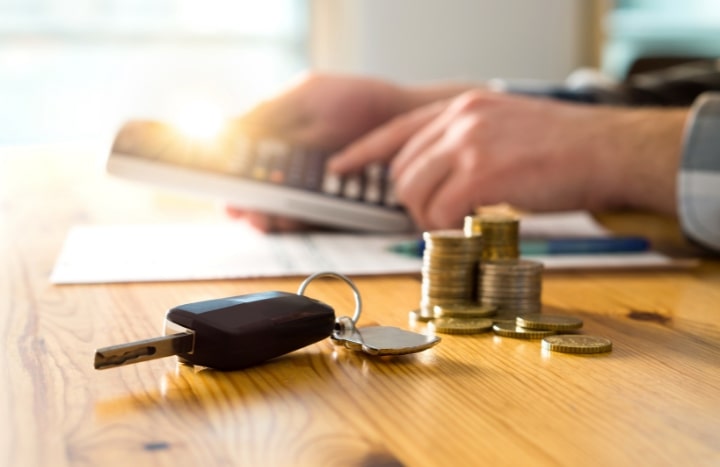 Ah, the dreaded vehicle excise duty! This "tax" is a fee introduced by the government to any vehicles that produce emissions on our roads. At the moment, electric and low emissions vehicles don't have to pay VED, but they do still have to pay...

Every driver that wishes to drive on UK roads has to insure their vehicles. The rate of insurance can vary a lot! The rate of your insurance can be influenced by things such as engine size to even the make and model of your vehicle. Because electric vehicles carry expensive batteries, insurance premiums tend to be higher. And due to the fact that lorries often carry valuable or fragile goods, insurance on electric trucks could be astronomical!

Making the shift more accessible for all

Unsurprisingly, Tesla got to the electric truck market first but, with a hefty price tag, it has been put on the back burner for many companies in the industry. Thankfully, leading truck manufacturers such as Scania, MAN and DAF have more affordable options for drivers wishing to reduce their carbon footprint. Who knows... with more funding and support in the industry, electric hauling may become the norm sooner rather than later!

In November of 2021, Czech manufacturer, Škoda, launched a trial that would see two new fully electric trucks enter the plant. Škoda hopes to save sixty tonnes of CO2 each year, and following a successful trial, they are planning to introduce even more e-trucks, showing that green may soon be the way to go!

Not only has Scania introduced their new fully electric model, or 'battery electric' as they call it, they've also produced a hybrid-electric truck!

A plug-in hybrid lorry still keeps the traditional engine, but it uses a battery as the main source of power. It still uses fuel as a backup, and to power the combustion engine, but only a small amount. This way, you can get the best of both worlds! 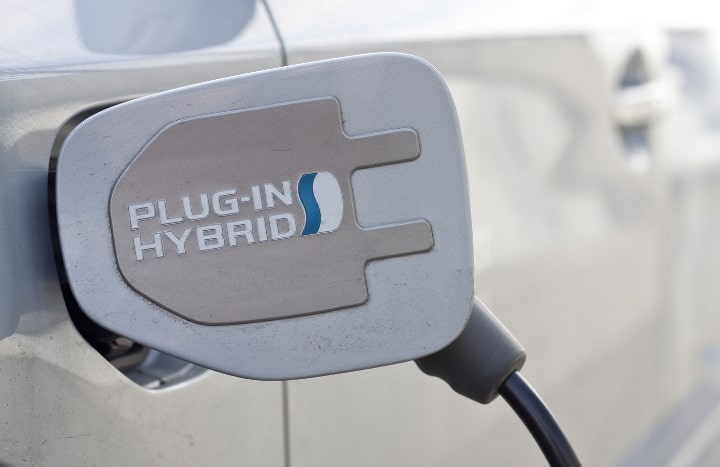 So, what's the future for diesel trucks?

We all know how burning fossil fuels is affecting our planet, and many of us have already made some big changes to our everyday lives to help make the world a cleaner place to live.

From reducing our plastic waste to swapping our petrol and diesel-powered cars to electric and hybrid alternatives, we're all doing our bit to help the planet.

Last year, almost 200,000 new electric cars were sold in the UK, and with such a big shift to electric in the domestic market, why has the take-up of electric trucks been so slow in comparison?

Well, there's still a long way to go before the ban of diesel trucks - 18 years in fact! But leading manufacturers are already prepared and raring to go.

Over the next couple of decades, we can expect to see even more vehicle manufacturers bringing new electric tractor units and trailers to market. The range of the units will increase as technology advances, meaning that more hauliers will become more open to bringing electric trucks into their fleets over the next few years.

Ultimately, no new diesel trucks will be made after 2040, but that doesn't mean existing units will be banned from the roads! It will be a long time until we see 100% electric fleets on UK highways, but the first few strides have been taken towards a fossil-free future.