In the aftermath of the COVID-19 crisis and Britain ultimately cutting ties with the European Union, it's no secret that the Transport sector has taken the hardest hit compared to many other industries.

It's often easy to forget how dependent our economy is on HGV drivers; from delivering essentials to emptying your rubbish and recycling bins.

It's no secret that us Brits would struggle without them!

But with so many hurdles to overcome, hauliers are feeling the pressure of the national driver shortage while helping Britain survive one of the most challenging times in history.

That said, just how much more pressure can the Transport sector take?

Since cutting ties with the EU and battling the aftermath of the Coronavirus pandemic, it's clear that Britain has more to tackle than just a national food shortage.

Reports from the Road Haulage Association reveal that Britain currently has around 60,000 HGV driver vacancies, which is causing significant delays to replenishing supplies around the country. 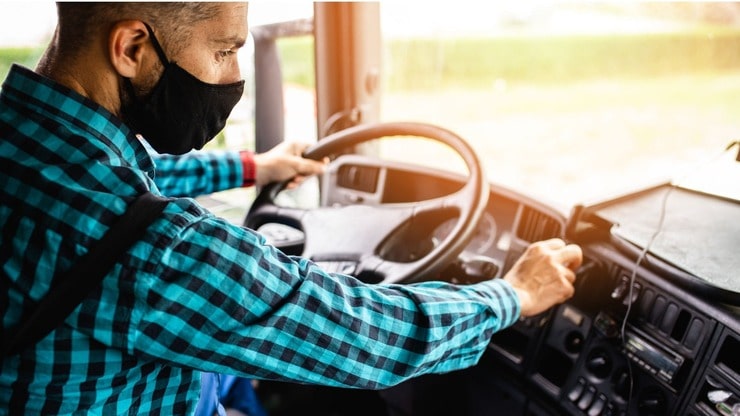 Of course, longer working hours means a national driver wage increase, and thus many businesses will be forced to up the cost of their products and services to avoid losing profit.

Sadly, this increase will likely see thousands of British businesses struggle to survive over the coming months.

With millions of high street shops forced to shut their doors at the beginning of 2020, it's no surprise that a staggering 87% of Brits switched to online shopping during the COVID-19 pandemic.

Yet, despite recently relaxing UK lockdown restrictions, many have proudly admitted to ditching the high street chaos, naming shopping in person the thing of the past. 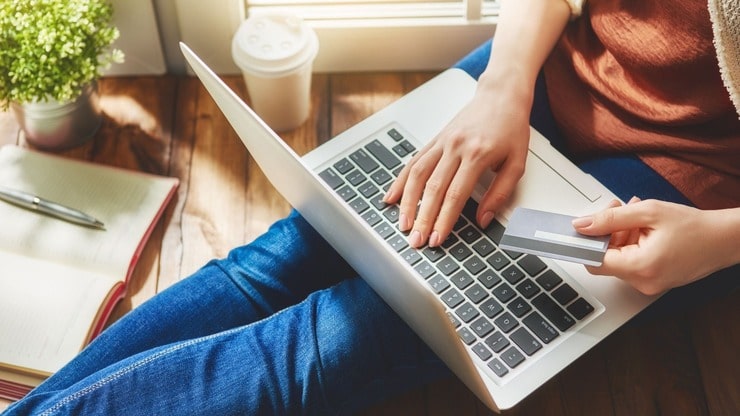 Moreover, with thousands of additional online shoppers, the pressure is on the remaining HGV drivers to keep stock flowing and deliver everything on time.

Plus, now that Britain has left the EU, hauliers are forced to deal with the new post-Brexit shipping process and paperwork for goods leaving and entering the UK.

Additionally, post-Brexit changes are causing further delays as millions of couriers learn to adapt to the new shipping requirements.

Arguably, COVID-19 and Brexit are the leading causes of the national HGV driver shortage with demand for new truck drivers now at its highest point!

According to the Road Haulage Association, approximately 60,000 lesser experienced drivers have been urgently called upon; the industry has recently seen an exceptional push in HGV driver recruitment. 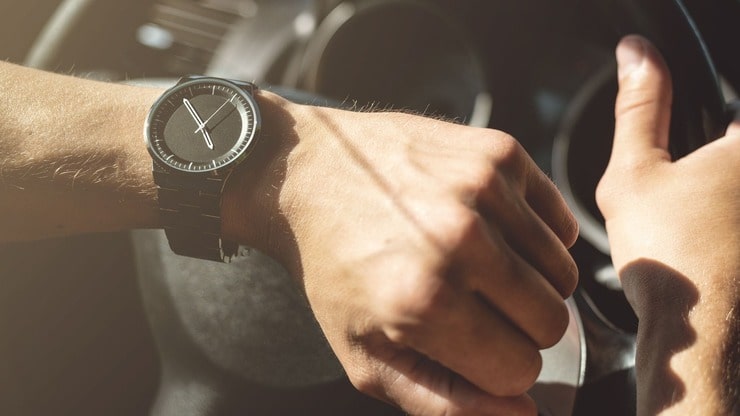 Furthermore, the RHA estimates that during the pandemic, the Transport sector lost around 30,000 HGV driving tests.

Despite the likelihood of those potential candidates taking alernative opportunities, businesses are determined to successfully recruit lesser experienced truckers, helping them progress into hard-working, valued members of the Transport industry.

As a nation widely reliant on HGV drivers, we often forget that truckers are not always sat behind the wheel of a long-distance artic; they are around us every day, yet we don't always notice them.

Local councils have recently implemented significant draw-backs and budget cuts, and thus you may have noticed small delays to your regular bin day! 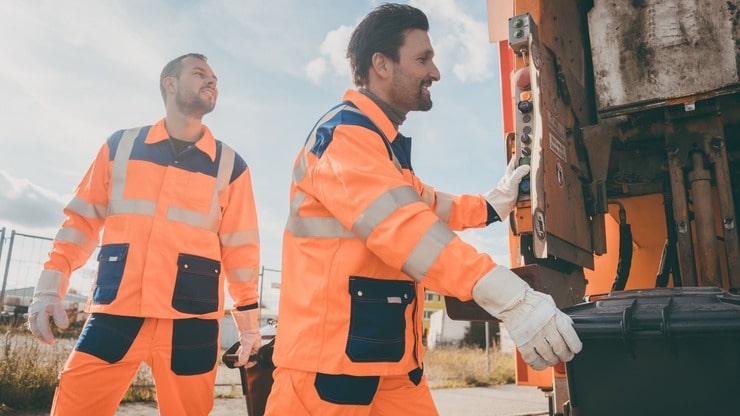 However, in light of the recent driver recruitment push, councils are working incredibly hard to onboard new faces and replace retired drivers as quickly as possible.

Furthermore, continued courier delays are wreaking havoc for retailers across the UK as hauliers boost the salaries of the industries remaining drivers.

On top of increasing product and service costs, businesses now have to burden significant delays to stock deliveries; ultimately, this means fewer sales and their customers waiting longer to receive their items.

However, as the national driver shortage continues, truckers commit to longer working hours and a pay increase.

Consequently, many businesses have no other choice but to increase their prices to maintain their profit margins and keep their boats above water.

Conclusively, as sale costs continue to grow, business owners will be at a far greater risk of losing their customers - the old and the new.