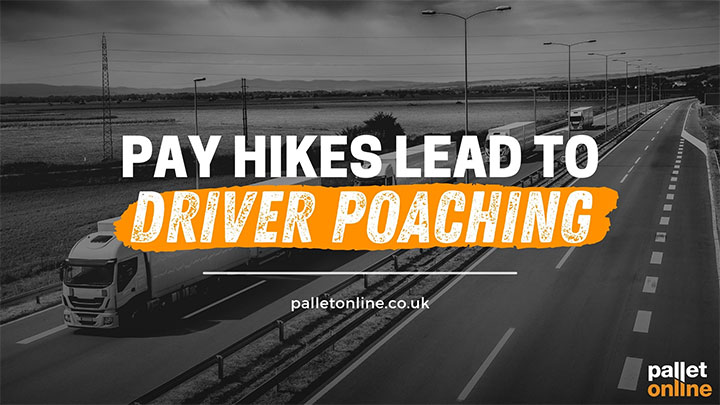 Their warning comes as hundreds of supermarkets and logistics operators offer a wave of new driver incentives, prompting staff to leave their current firms and join elsewhere in hopes of a better deal.

But are increased wages and sign-on bonuses enough to replace those who have left their role as valued HGV drivers?

Fearing the loss of their remaining truckers while aiming to recruit lesser experienced drivers, hundreds of supermarket chains and couriers have attempted to lure valuable HGV drivers from their current employers through increased salaries and irresistible incentives.

But, low annual salaries and a lack of driver incentives are not the only reason for the driver shortage, as thousands have complained about facilities, safety, regulations and cultural changes. 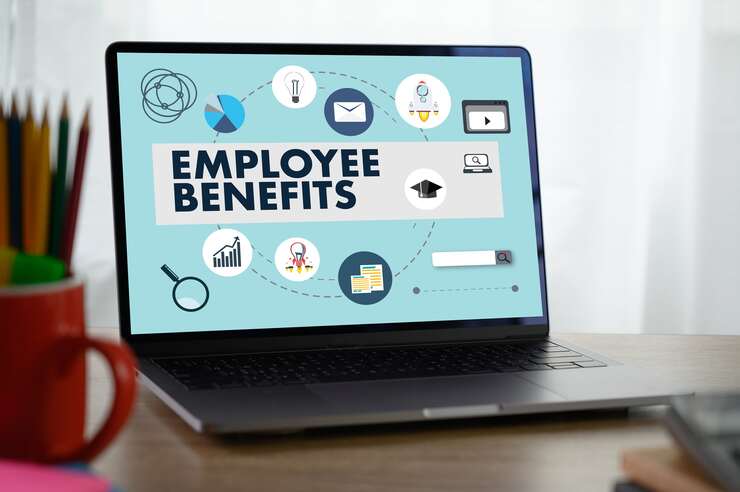 It would appear that many businesses are contributing their best efforts to retaining existing drivers instead of welcoming new and lesser experienced drivers to the industry.

According to the Road Haulage Association, if the industry continues to focus all efforts on retaining existing drivers, the shortage will likely worsen over the coming months.

Poaching the Same Pool of Drivers

While the number of newly recruited drivers is starting to creep up slowly, many logistics firms are still poaching the same pool of drivers, and in doing so, they are missing out on fresh skills and talent.

Regardless, it seems that poaching has become the quickest and cheapest option for such businesses looking to recruit only experienced HGV drivers, as their new team members can hit the road straight away.

However, poaching the same pool of drivers will not increase the number of HGV drivers on the roads; eventually, those numbers will continue to deplete until all concerns and issues are addressed by those powerful enough to make a change.

Above all, the last few weeks have brought to attention that the solution to the shortage of HGV drivers is not retaining existing drivers but inviting new drivers to fill the empty spaces.

Raising Salaries is Not the Driver Shortage Solution

Conclusively, raising salaries inevitably forces the hand of businesses to up their costs to customers, which could be detrimental to sales profits in the short term.

Furthermore, many HGV drivers claim that their reason for leaving the profession is poor working conditions and culture and thus, increasing their wages is not enough to keep the wheels of the industry turning. 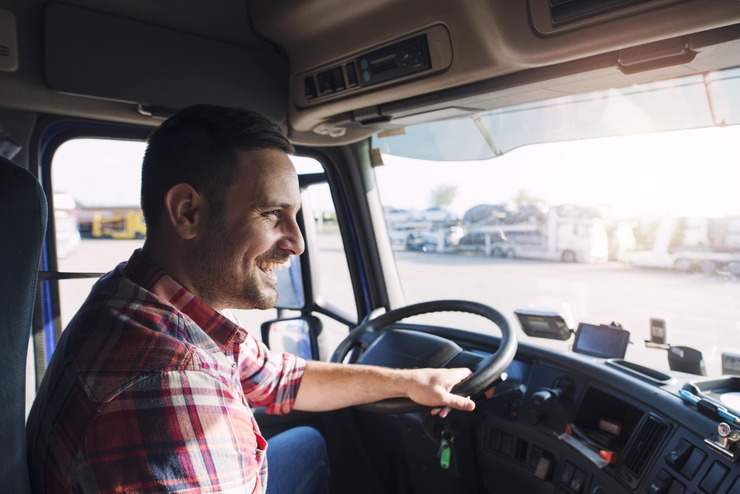 Time is ticking for the UK Government to finally address all HGV driver concerns and look towards resolving the national shortage.

In the meantime, businesses are hoping to invite both new and experienced drivers to apply for transport jobs in the run-up to the busiest time of year.