HGV Heroes - We Couldn't Do it Without Them! 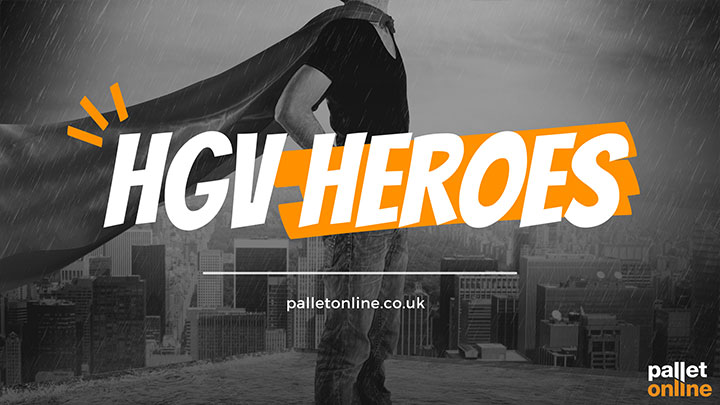 The entire country is talking about the chaos caused by the national HGV driver shortage, but instead of jumping on the bandwagon, we thought we'd share a well-deserved thank you to our HGV heroes!

Sadly, modern technology has encouraged a sheer lack of appreciation for our beloved HGV drivers, but now's the time to share the love and thank them for all they do and have done to help keep our economy going.

What Do HGV Drivers Actually Do?

Driving long hours and often into the night, HGV drivers work tirelessly to transport goods from suppliers to warehouses, supermarkets and even customers directly. But they do much more than drive a truck, that's for sure.

When not confined to their cabin, drivers represent the faces of thousands of businesses while single-handedly doing their part to prevent disrupting supply chains across the country.

It takes a great deal of pride, skills and determination to do what they do, and without them, we wouldn't have food on our tables, clothes on our backs, or even those regular Amazon deliveries popped on our doorsteps at the click of a button!

It's fair to say that the world would be very bleak without our HGV heroes, and of all people, they are surely the most deserving of recognition and thanks.

Now's the time to thank them for their efforts throughout the COVID-19 pandemic and Brexit chaos and for their help every day in keeping the wheels of the British economy turning; we've got no idea where we'd be without them!

Did Drivers Struggle with COVID-19 and Panic-Buying Brits?

Looking back on the pandemic, Britain came to a complete standstill amid the 1st lockdown, with thousands of businesses nationwide closing their doors to the public and Brits forced into isolation. 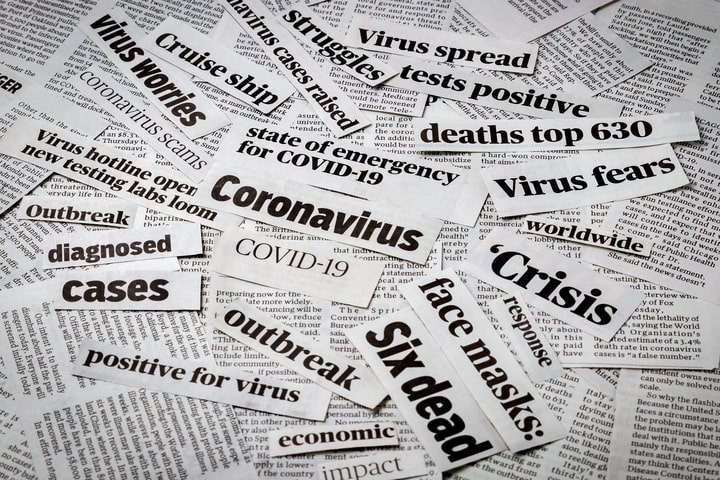 But what many people didn't realise at the time was that HGV drivers were considered key workers and expected to work during the entire pandemic, despite worrying fatality reports released daily by the British media.

Though all key workers were hugely appreciated and commended during one of the most detrimental periods in history, unfortunately, HGV drivers did not get the recognition they so very much deserved for their hard work.

Not only did they deliver essential supplies to supermarkets for families in lockdown, but they also delivered urgent medical PPE to hospitals and care homes across the country. Not to mention that they also helped resolve other national supply shortages, and they did it all with a smile!

We knew we'd see the effects of Brexit at some point, but nobody expected the timing to be so off!

Moving from one extreme to another, Brexit did the total opposite of what we all thought would happen; it made businesses boom.

In turn, this uncovered a national HGV driver shortage, and hauliers started to struggle; keeping up with such extreme demand had proven tricky, with many outsourcing agency drivers to relieve some pressure. 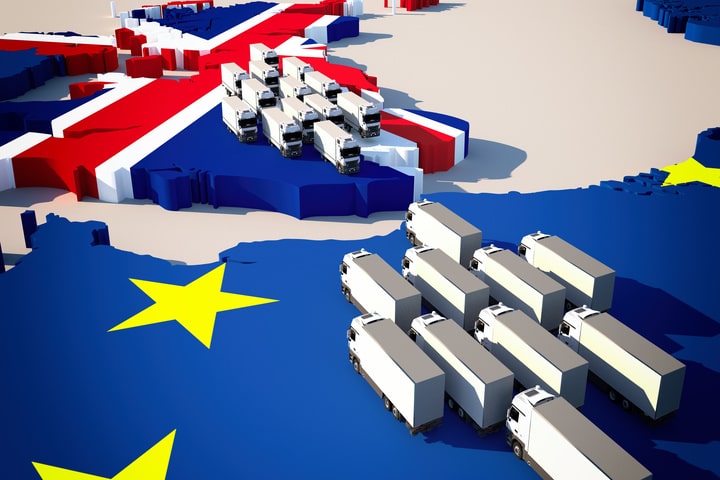 The new Brexit changes soon came into play, bringing a drop in the pound and leaving Eastern European drivers with no choice but to return to their families in search of more substantial earnings.

Moreover, as the number of Eastern European drivers in Britain decreased, hairline fractures across the board were exposed, including poor working conditions and low driver pay.

At this point, the shortage of drivers due to COVID-19 had worsened, and the transport industry reported a near-100,000 driver shortage that would soon cause havoc!

Thankfully, our remaining HGV heroes pulled together through one of the most trying times in history to help keep the economy and many thousands of businesses standing strong.

A HUGE Thank You to Our HGV Drivers

As demand spirals in the run-up to the busiest time of year, our appreciation for delivery drivers and their commitment to their jobs will only continue to grow. 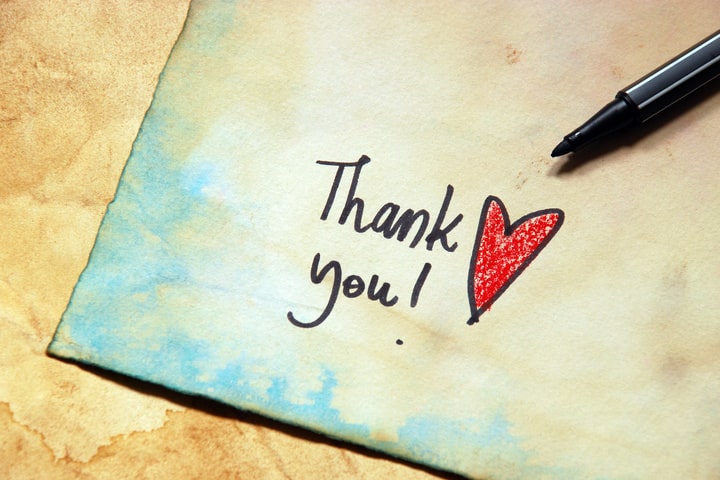 Conclusively, we'd like to thank all HGV drivers - past and present - for your tireless efforts, not only during the pandemic but every day spent behind the wheel. It's not as easy as it looks, and being so heavily relied on can often prove to test, but we appreciate you all.