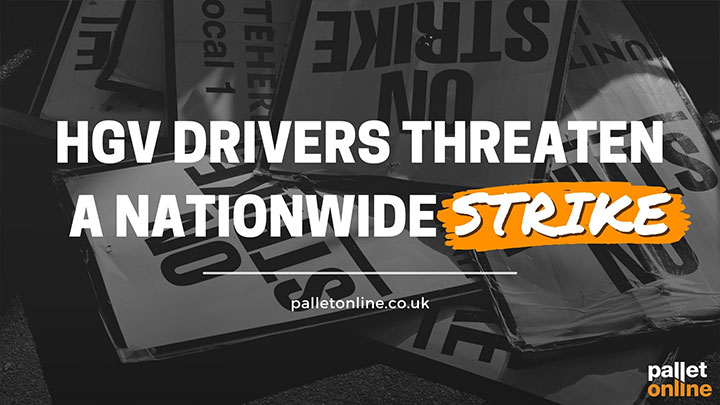 Concerns of a nationwide strike continue to grow in the lead up to the industry's busiest time of year, with thousands of couriers struggling to cope with unprecedented demand.

In a bid to voice their frustration, nearly 3,000 HGV drivers have threatened a stay at home day, hoping that their absence will bring a greater appreciation for those responsible for keeping the wheels of the British economy turning.

Thousands of HGV drivers claim to have felt overlooked for far too long; their time is finally here to break the silence. 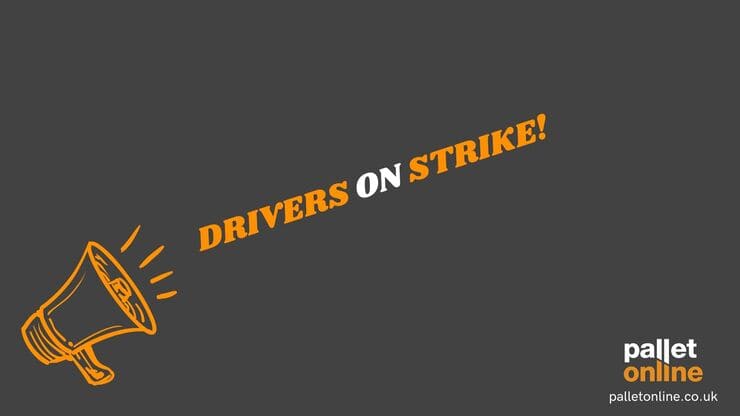 However, the Road Haulage Association claims that a strike would have a detrimental impact on the transport industry and likely cause further and potentially severe disruption to supply chains across the country.

According to the RHA, a supply chain that runs like clockwork only needs the smallest thing to throw it out completely, and while things seem bad now, a strike will make them so much worse.

Fearing the dreaded aftermath of a country-wide driver strike, the British Army is on standby at major UK distribution centres, with soldiers set to be put up in hotels and work extended hours to assist with the national crisis. 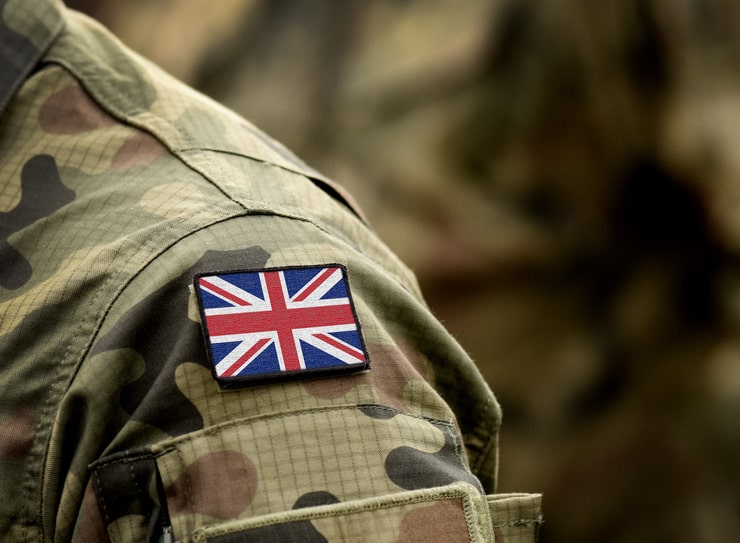 Meanwhile, with the industry's busiest time of the year fast approaching, demand for couriers is rapidly growing, and there are just not enough hands to turn the wheels of the trucks and vans carrying the load.

Even with the help of the British Army Personnel, the industry remains at least 70,000 drivers short for the scale of demand at present.

Thus, shipping delays remain likely until the end of 2021 and into the following year; please remain patient with your courier as they are handling extreme volumes of freight with very few hands readily available to help.

Remaining Drivers Are Feeling the Pressure

Furthermore, with the recent easing of lockdown restrictions and unpredictable COVID-19 infection rates, it is difficult for any business to keep their boat above water as staff are pinged to self-isolate for up to 10 days.

Amid the national driver shortage, sourcing drivers to cover absences has become merely impossible, and many companies have even had to outsource agency drivers to help clear the backlogs.

Moreover, many of the industries' remaining HGV drivers are working longer hours and taking on more jobs to help businesses resume as normal, but despite their best efforts, there still appears to be an overwhelming sense of underappreciation lingering.

However, it seems that paychecks are not the only reason for the threat of a nationwide driver strike, as thousands have protested the extension of working hours and intolerable working conditions, too.

Longer Working Hours is NOT the Solution

Drivers have warned that longer working hours is not the solution to the national HGV driver shortage, but better working conditions, usual working hours and increased pay rates may attract new and lesser experienced drivers. 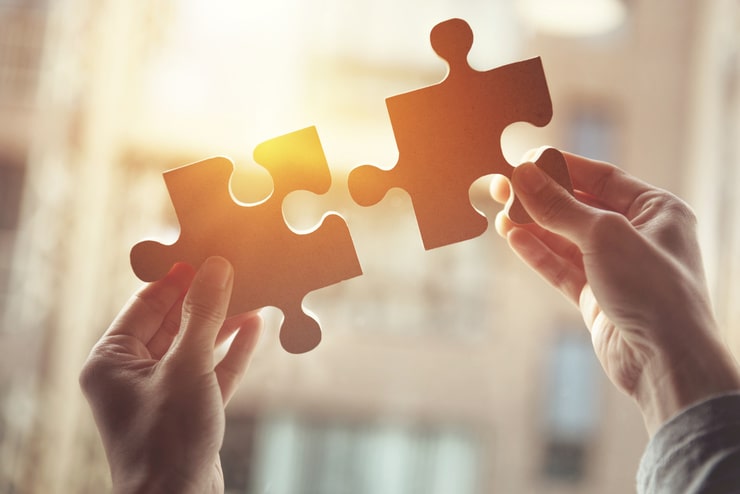 Arguably one of the biggest reasons for the national shortage and recent threats of a driver strike is poor working conditions, which are also unappealing to newly qualified HGV drivers.

Conclusively, the sooner plans are formed to resolve the issues expressed by HGV drivers, the sooner the shortage can become a thing of the past, and the economy can return to normal once and for all.