The Truth About Why Fuel Prices Are So Expensive 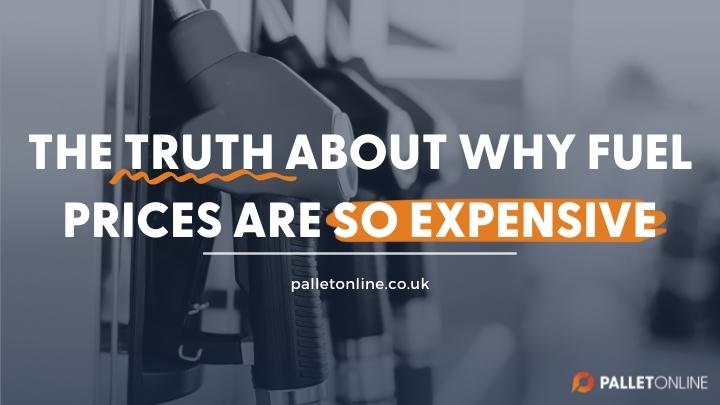 There's no escaping it. Fuel all around the world is expensive!

The price of petrol and diesel has increased by 24% in less than the space of a year, but who, or what, is to blame?

Why are fuel prices so high?

Well, there are two main reasons why fuel prices are so high at the moment. You guessed it: the COVID-19 pandemic and the current conflict between Russia and Ukraine.

Let's start with the basics. The reason why petrol and diesel is so expensive at the moment, is because oil is, too.

But, why is oil expensive?

It comes as no surprise that, during the COVID-19 pandemic, many countries were forced into national lockdowns, which ultimately resulted in fewer cars on the road and less fuel being bought.

This inevitably lead to the demand for oil to plunge, along with the price. 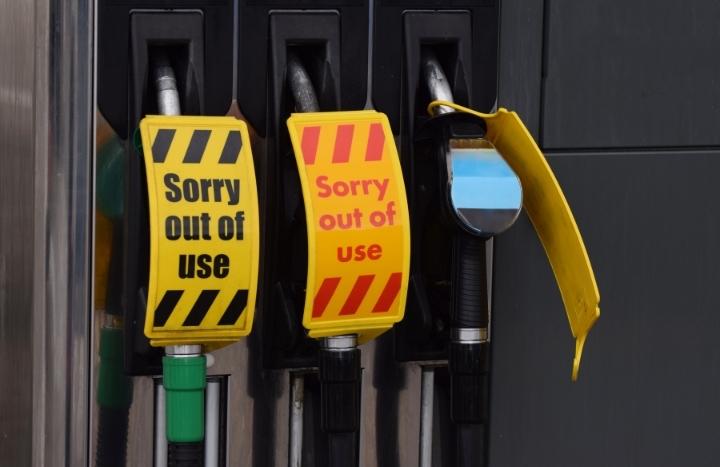 As expected, this price plunge became a huge problem, as the production of oil still remained high, but nobody was buying it. As a result, OPEC (Organisation of the Petroleum Exporting Countries) had to intervene.

To reduce the amount of oil on the market, OPEC had to reduce the amount being produced by a whopping 10 million barrels each day. That's around 1.5 billion litres of oil slashed every 24 hours - enough to fill approximately 3 billion plastic water bottles! Incomprehensible stuff, right?

As COVID restrictions started to ease, the demand and price for oil started to rise, and fast!

And that takes us to now - the Russia and Ukraine conflict. At the start of the year, the media swamped us with news that there will be war between the two countries. Just the uncertainty of this news was enough to send oil, petrol and diesel prices to sky-rocket.

Even now, the future certainty of oil access is unknown.

How are fuel prices affected by oil prices? 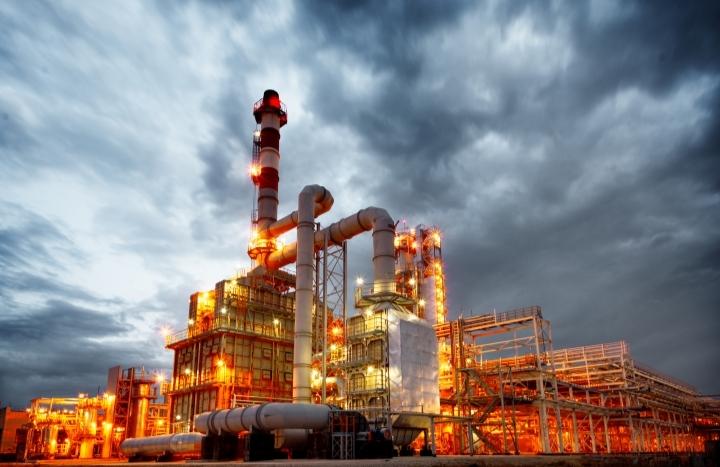 This is because oil is one of the main ingredients in petroleum and diesel. Therefore, the price of oil is directly proportionate to the price of fuel.

Along with the change in conversion rates (oil is priced in USD on a global scale) and the increase in VAT, it's no surprise that the price of fuel and oil is growing!

When will fuel prices come down? 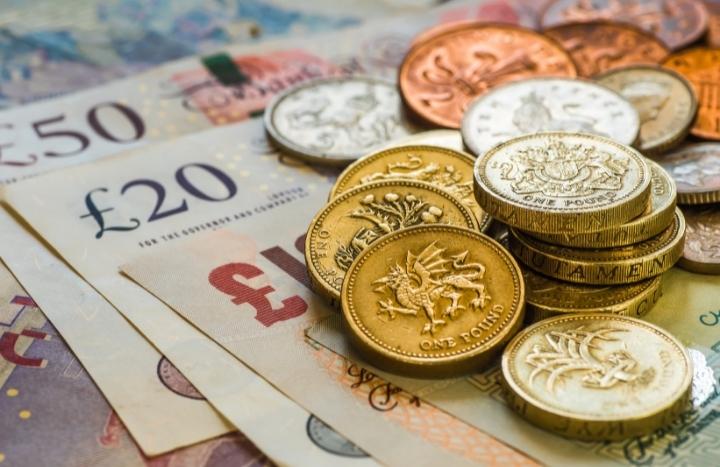 Well, nobody knows for certain. Many factors can influence the price of fuel including the strength of the British Pound and the supply of oil.

Unfortunately, the government have confirmed that they plan to stop all Russian oil imports by the end of 2022. This likely means that fuel prices will remain high, or even worse, get higher.

The future demand for fuel

With the announcement of the 2030 petrol and diesel car ban by the UK government, many forecourts have adopted new electric car charge points in preparation, but will these eventually take over the pumps?

While the sale of new petrol and diesel cars will be banned in the UK by 2030, there will, of course, still be cars on the road that require fuel.

In fact, in 2021 there were a whopping 30 million registered cars in the UK that were powered by fuel.

It will take a long while for that figure to drop to zero! 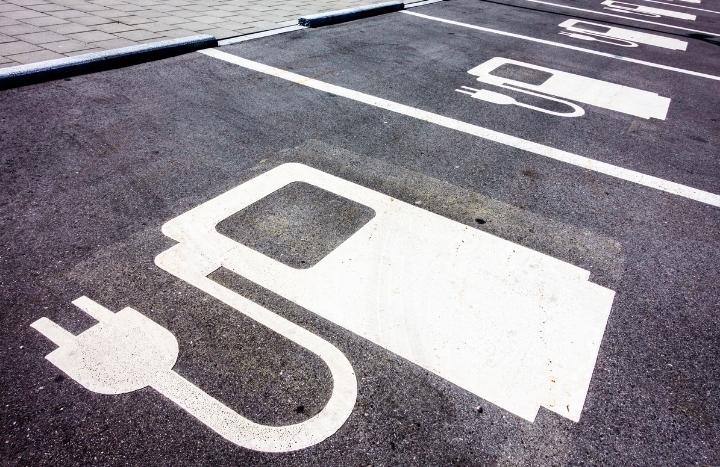 Of course, starting from 2030 and thereafter, we will see a significant drop in the demand for petrol and diesel as more people switch to electric cars.

This could go one of two ways.

As we've previously discovered, lower demand means a lower price. However, there is a chance that the government could intervene and increase fuel prices, which may push people to go electric. Many people believe that this is what the government are already doing!

There's no arguing that the cost of owning a vehicle is more expensive now than ever before, and the recent increase in fuel costs isn't helping.

We hope this blog has given you a bit more information about the current situation, and what the future holds for both the UK and the world.

Before you go, did you know that PalletOnline is the UK's number one pallet carrier for deliveries to the UK and Europe? Get a quote now for a free and instant price!