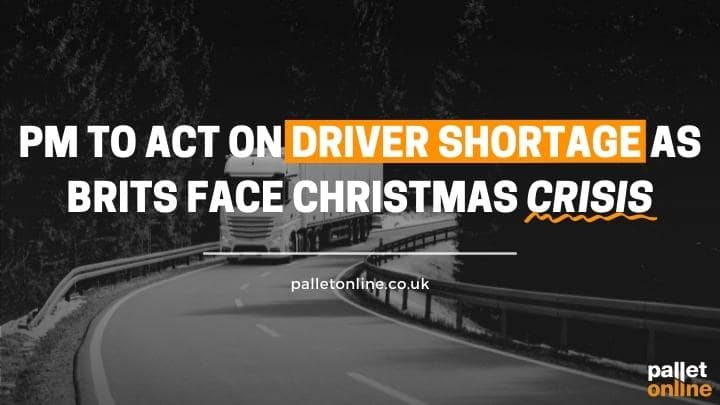 The shortage of 100,000 HGV drivers has already caused supply chain disruptions for thousands of haulage companies, and the prime minister must act now to prevent a Christmas crisis.

Amid continued shortages of lorry drivers, the Road Haulage Association has warned Boris Johnson that failing to take decisive action will threaten not only our businesses and livelihoods but also Britain's integrated and finely balanced supply chains.

Supply chains continue to be disrupted by the lorry driver shortage in the run-up to the festive season.

It comes as supermarkets and retailers prepare to warn their customers of short supplies to prevent history repeating and shortages spiralling out of control at what is supposed to be one of the happiest times of the year. 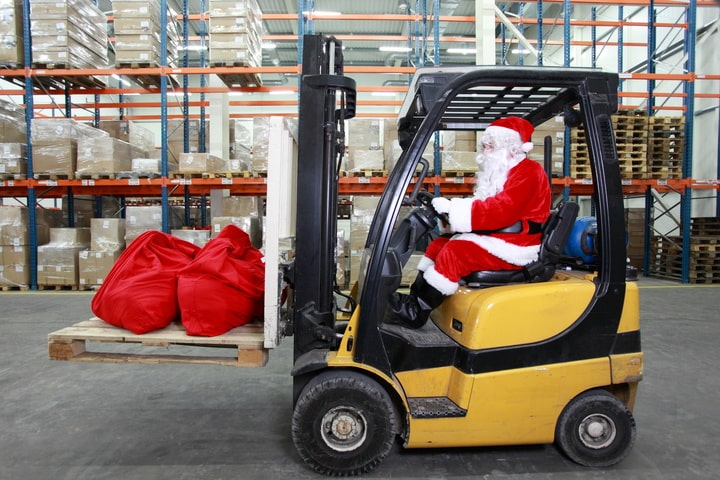 The shortage of drivers is not just affecting the food industry. Big-name retailers such as B&M, Primark and Nestle are experiencing one of the longest waits to get supplies to the high street before Christmas.

While the remaining HGV drivers in the industry work longer hours to fulfil as many shipments as possible, Brits are urged to be patient. 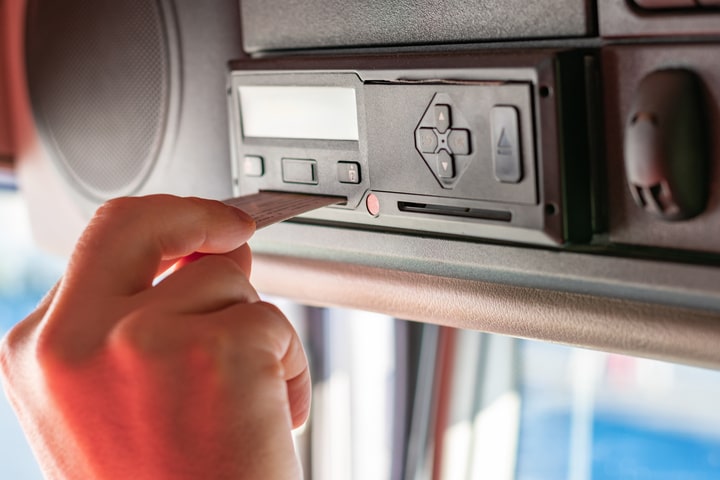 Before the national shortage, lorry drivers were allowed to drive for ten hours a day with a 45-minute break after four-and-a-half hours. However, the limit has been raised to 11 hours a day and 99 hours a fortnight, with rest periods shortened.

Furthermore, lorry drivers and haulage firms across the UK have opposed the changes to working hours, suggesting that this will only worsen the situation when drivers become overworked and run down, forced to take time off ill. 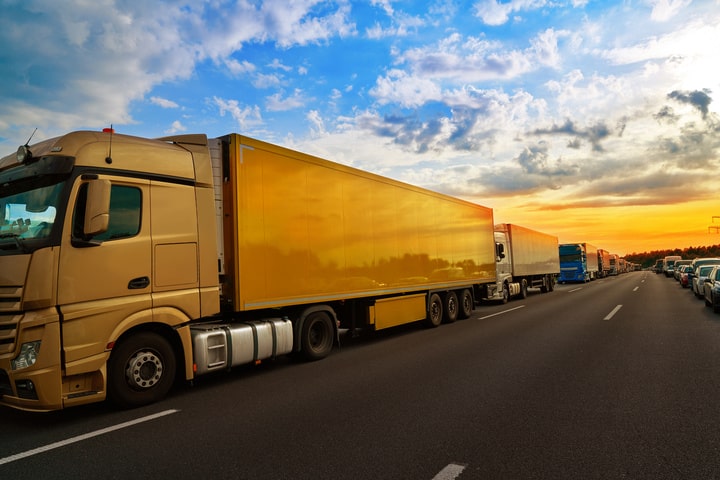 With the new changes coming into effect, European lorry drivers will be able to make unlimited trips in two-week periods for up to six months. Currently, the cabotage limit is set at two per week, per driver.

As hauliers approach the busiest time of year, this temporary amendment will relieve some of the pressure they face.

According to experts, the driver shortage could last for at least 18 months, as hauliers try to recruit as many drivers as they can afford to keep up with extreme surges in demand. 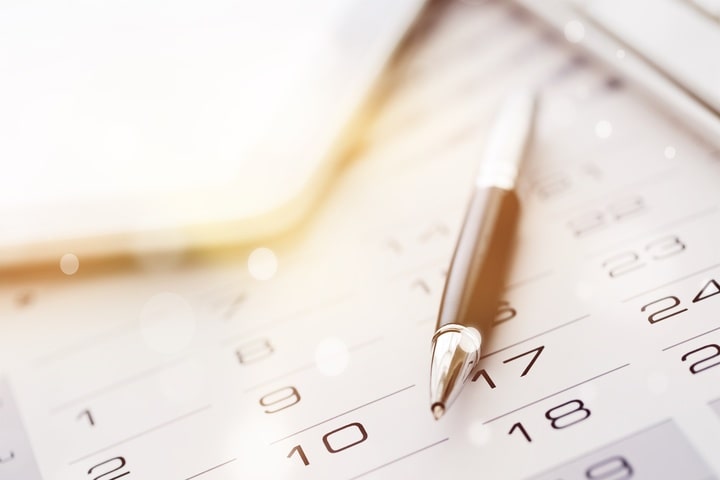 In conclusion, the British Government has proposed several initiatives, including a three-month temporary visa and approximately 5,000 visas for non-UK drivers. The RHA, however, has criticised these proposals as 'ill-conceived' and called for a long-term solution.