How Brexit Has Impacted UK Shippers 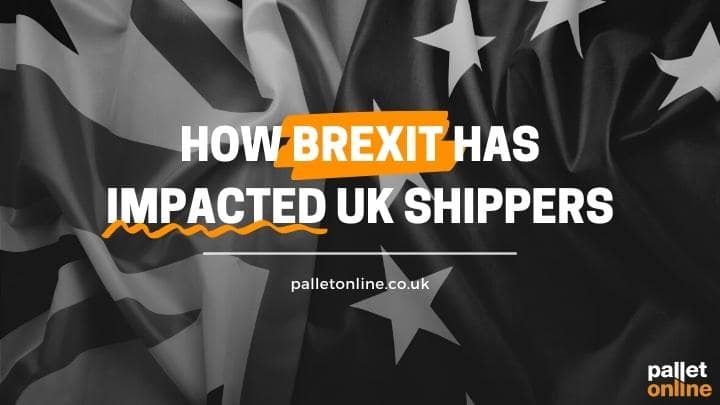 Britain’s vote to leave the European Union from January 2021 has resulted in some major changes, but what exactly do these mean for UK shippers?

The Brexit impact on shipping is a constant source of anxiety and stress, from increased stock prices to vital paperwork changes.

Those engaging in international shipping are now forced to adapt to new ways of shipping outside of the UK.

If you are planning to send a pallet for the first time since Brexit, we’re here to help you understand what these changes mean for you.

Ideally, the more you know about Brexit and UK government plans, the better.

Knowing what to expect and what is expected of you will take the headache out of shipping overseas.

But if you regularly ship goods, leaving the EU may have brought a little confusion along with it.

On that note, you’re bound to have hundreds of questions surrounding the impact of Brexit on shipping pallets; and rightly so!

While the UK isn’t really politically isolated, many have expressed their concerns about new changes to pallet shipping.

Essentially, shipping from the UK to EU countries is different now to how millions of people once knew it. But these changes can be easily managed.

Let’s take a look from a different perspective.

If the UK was to become politically isolated now that we have left the EU, this would mean fewer direct vessel calls.

And as we would no longer have a large container fleet, hauliers would be forced to rely on smaller feeder services.

Fortunately, demand for pallet couriers in the UK remains as high as it has always been!

This means that mainline vessels are likely to continue their calls into British ports, so that's one less thing to worry about!

What Does Brexit Mean for Trade Volume?

As the nation re-establishes itself in the global market, trade volumes have seen an exceptional rise in such a short period.

Millions of couriers across the UK cautiously awaited shipping volumes to take a detrimental hit, but it would appear that the timing of easing national lockdown restrictions has helped keep these numbers soaring so far. 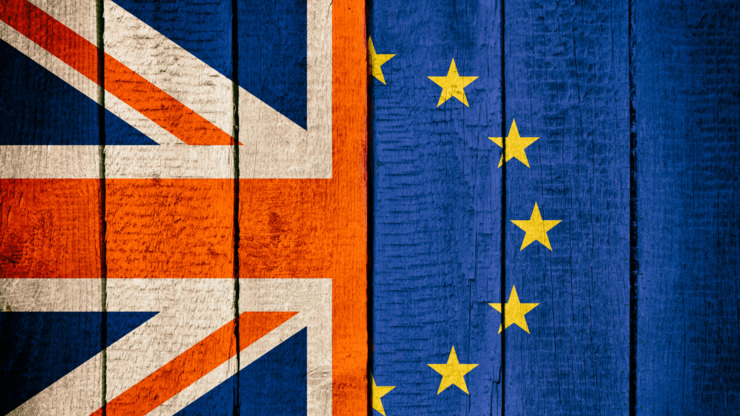 Plus, with non-essential retailers forced to shut their doors for the majority of the COVID-19 pandemic, you can't fault them for quickly re-stocking products now that they’re finally allowed to welcome customers back!

On a slightly different note, new alliances and agreements were created for British exports before leaving the EU.

These are still expected to impact a number of exports to certain countries, particularly those who are new to international shipping.

But new trade agreements are not necessarily a bad thing, they could potentially lead to better shipping environments and potentially more business.

However, at such an early stage, it’s too soon to determine which direction the scales will fall.

What Happens At Border Control and Customs?

The days of red tape and Customs paperwork have indeed returned!

With all goods shipped from the UK to EU countries, a Customs declaration form must be completed. This form requires the sender's personal details and a detailed goods description. 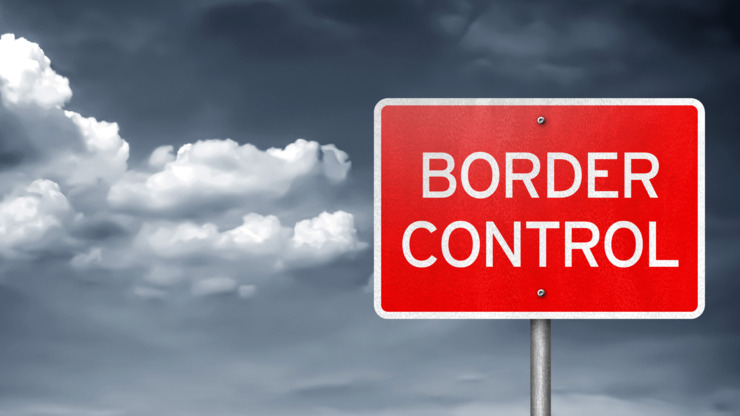 Your declaration form must also include the contents' commodity code, which you can find online, as well as the country of origin.

Customs approval can often slow shipments down, even more so if the wrong details are provided.

Also, the initial date of delivery may be pushed back slightly until your goods have cleared HM Customs.

Normally, Customs Clearance can take up to 7 working days but small delays are completely normal - there's nothing to worry about!

But to avoid any further delays, you must make sure you have submitted the correct incoterms.

Incoterms are what separate transaction costs and responsibilities between the buyer and the seller, so you must submit the correct details.

Lastly, it's safe to say that despite the many problems faced by millions of businesses in the lead up to Brexit, Brits have never been so reliant on pallet couriers.

Reliable pallet courier services have helped keep the wheels of the economy turning for many decades and will continue to do so for many more years to come.

For more information about Incoterms or EORI numbers, please send us a message using Live Chat. We are always here to help you!